Naturopathic Medicine: The Solution to the Modern Health Crisis

Enter the information below to view this on-demand webinar. 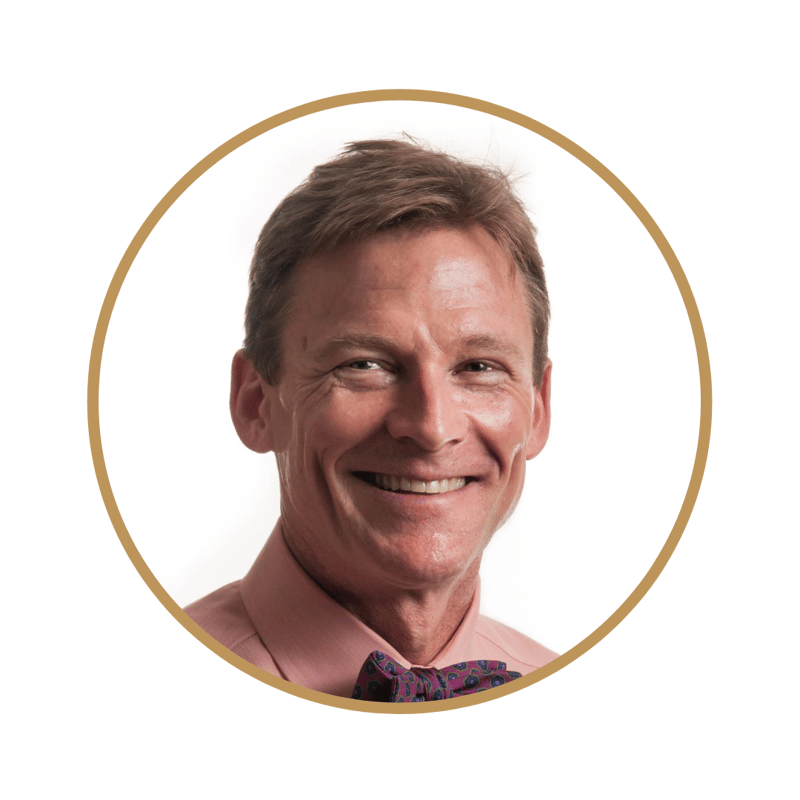 “A naturopathic medicine degree is more than just a list of required classes and objectives - it’s a path to a meaningful career. Hear from faculty members who will serve as your mentors at Bastyr to help fulfill your passions and prepare you for an impactful career in natural health sciences.”

Dr. Wallace graduated from Bastyr University in 1996. After completing his residency, he was appointed to core clinical faculty in 1999. In 2003, he was appointed Clinic Medical Director and since has held several administrative positions including Clinic Director and now Chief Medical Officer | Executive Director of Clinical Training. He continues to teach and mentor naturopathic medical students in our Seattle teaching clinic.

Prior to Bastyr, Dr. Wallace earned his bachelor’s degree in anthropology, his master’s degree in electrical engineering, and worked in the software industry. He has also lived and traveled in Asia and Europe and is a dedicated practitioner of tai chi, yoga, and Pilates.

Dr. Wallace found his true passion and calling in naturopathic medicine. As a sixth-generation physician, he grew up in an allopathic family and has a deep respect for all that it can offer. However, as a young adult he learned first-hand the healing power of nature and the importance of supporting the body’s innate healing abilities. He believes, as we teach at Bastyr, that naturopathic medicine is uniquely positioned to integrate scientific inquiry and investigation with the historic teachings and observations of our elders to optimize healing. Studying naturopathic medicine allows us to open windows and doors into all that science, nature, relationships, research and history can teach us.

Have questions about our Doctor of Naturopathic Medicine or our Post-Baccalaureate programs at Bastyr? Submit them here and an advisor will reach out with answers!

Get the prerequisites you need and get a head start in Bastyr's post-baccalaureate program. Hear from Admissions Advisor, Chris Sande during this informative webinar on what your next step can be to become a naturopathic doctor.

The naturopathic doctor (ND) degree program integrates both scientific and holistic viewpoints in a rigorous, science-based natural medicine curriculum. The program includes more than 4,100 hours of didactic and clinical instruction.

You want to be a trusted health practitioner. But you're not quite sure how to make that happen financially. No worries! Learn about various Financial Aid opportunities and avenues in this informative webinar with Financial Aid Representative, Chris Laughery.